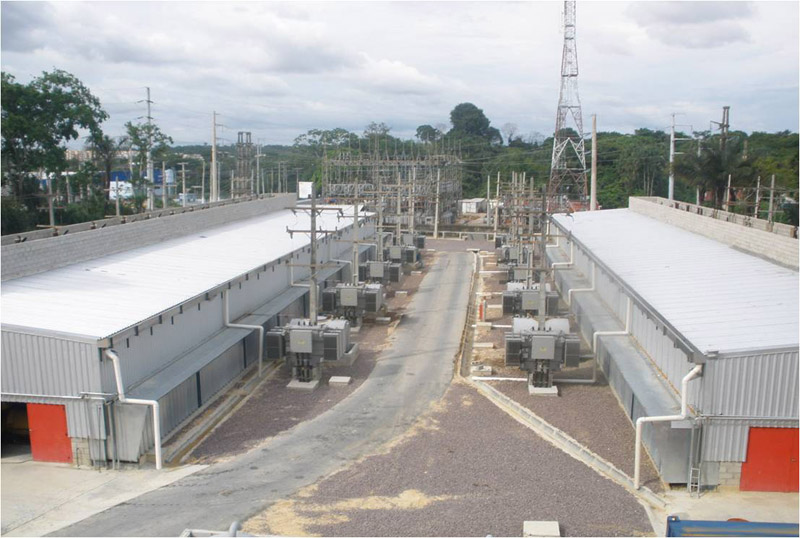 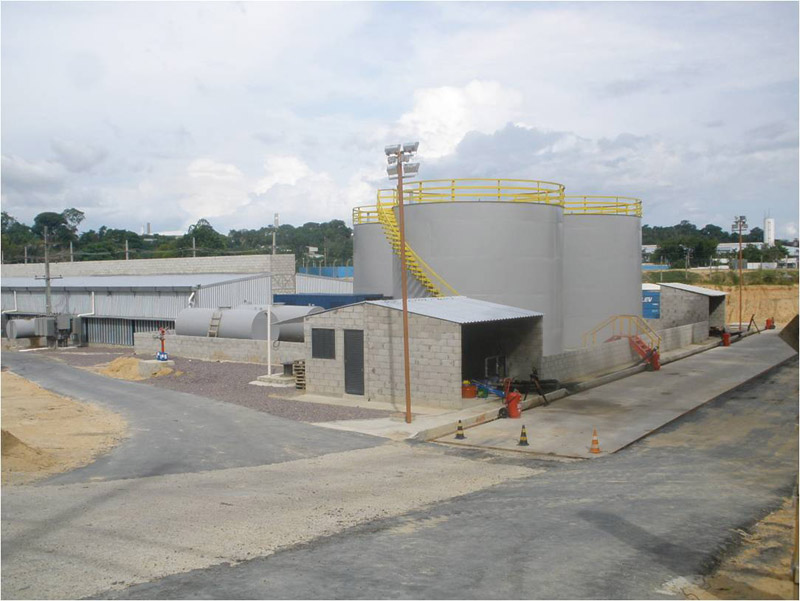 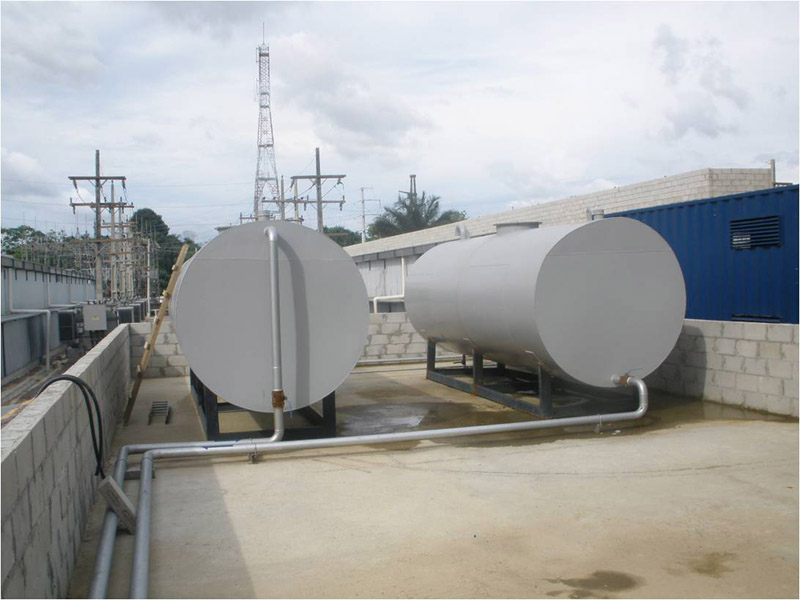 Rapid growth of population in Manaus, the significant regional economic growth and industrial development, combined with the district's distance from the Brazilian electricity grid, resulted in large energy shortage. Due to this lack of sufficient energy supply, local population faced with continuous power disruptions and distribution difficulties.

In order to restore power supply reliability, maintain the regional economic growth and industrial development and meet the power demand, an emergency power solution was required.

GenRent planned, constructed and commissioned a 40 MW power plant, including equipment transportation, all within a record-breaking period. GenRent is also responsible for the operation and maintenance of the power plant since it was first connected to the electricity grid. 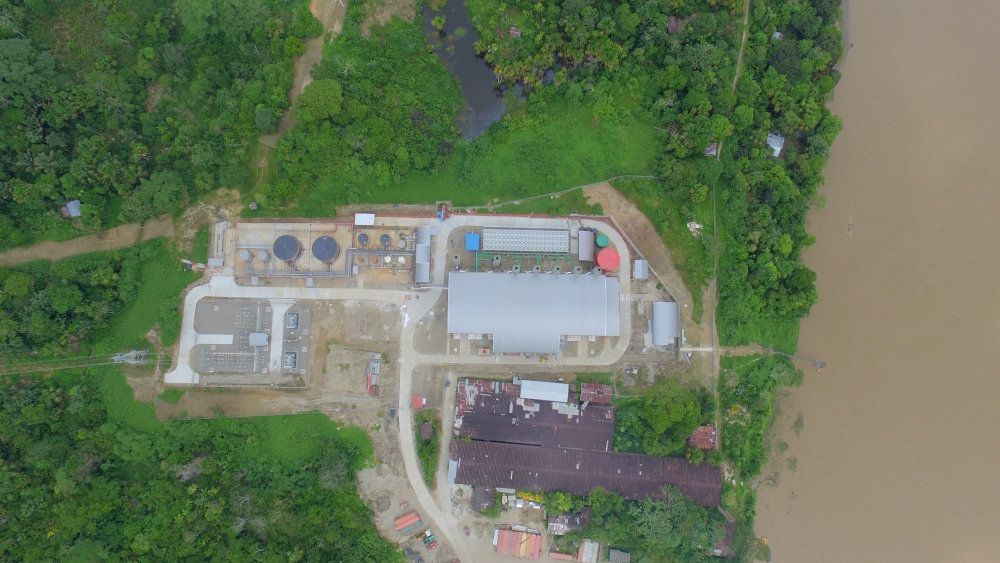 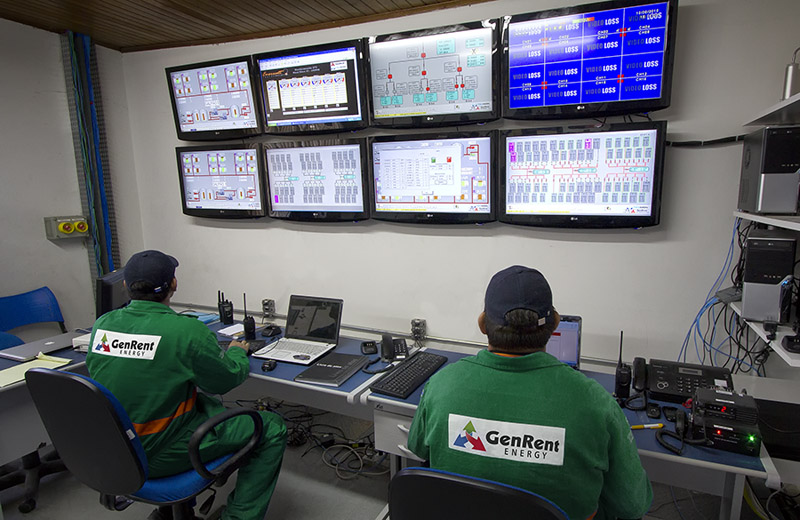 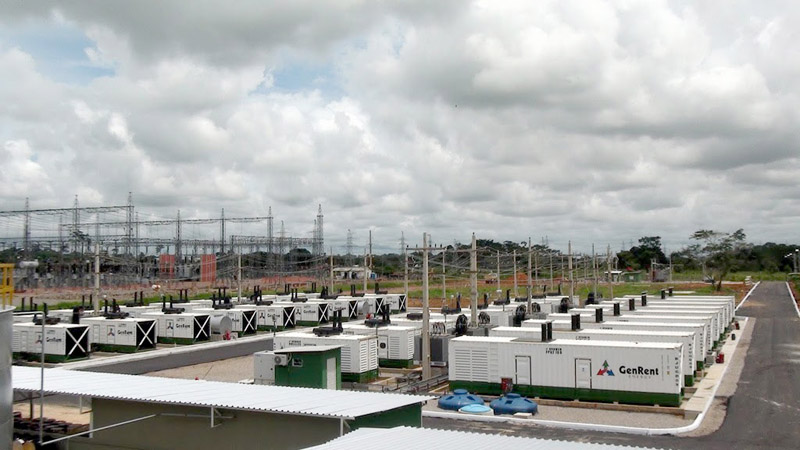 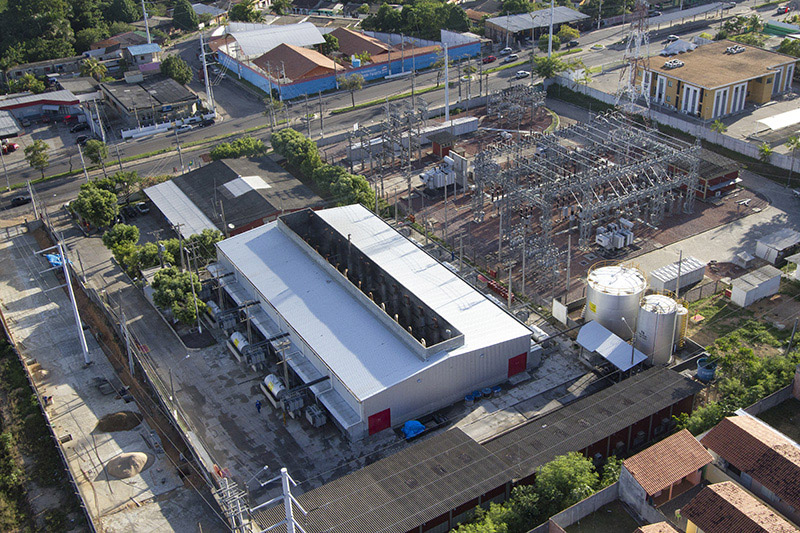 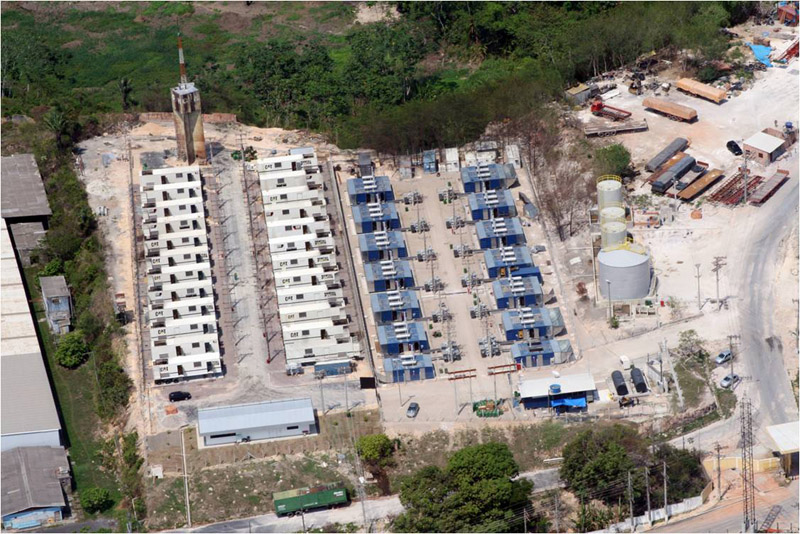 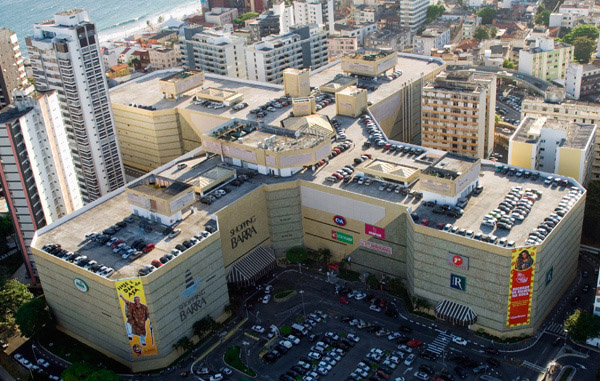 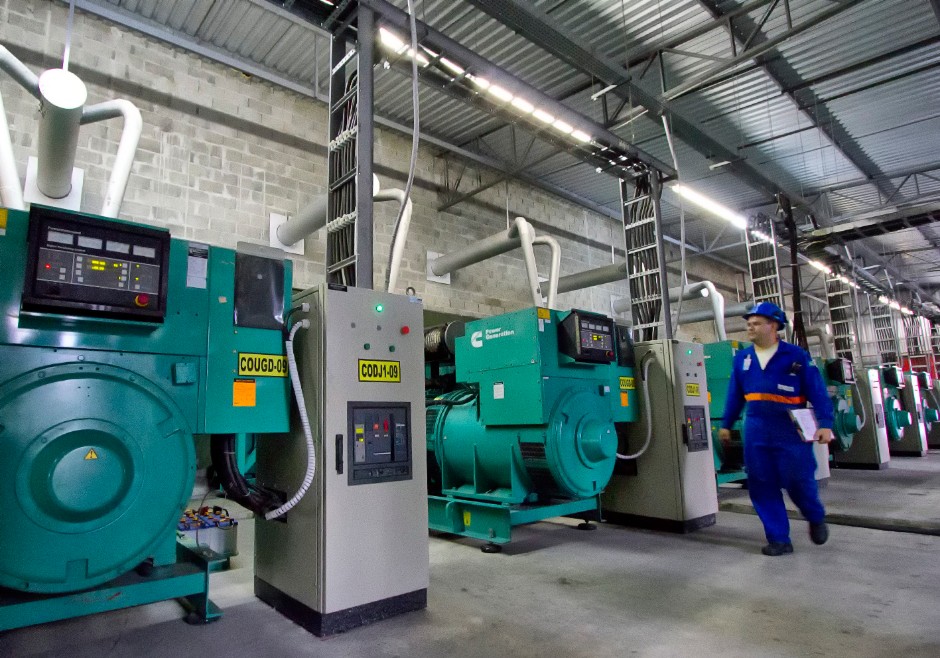 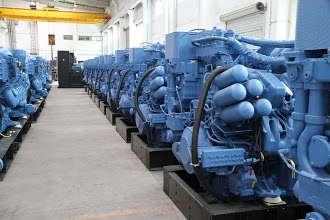 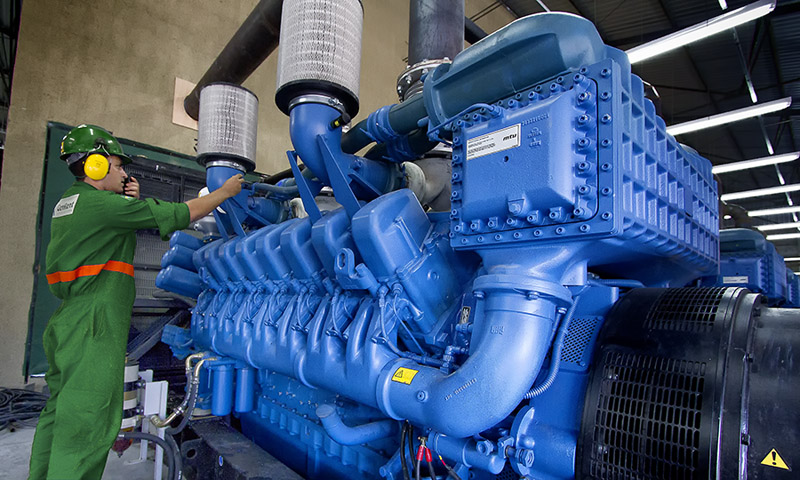 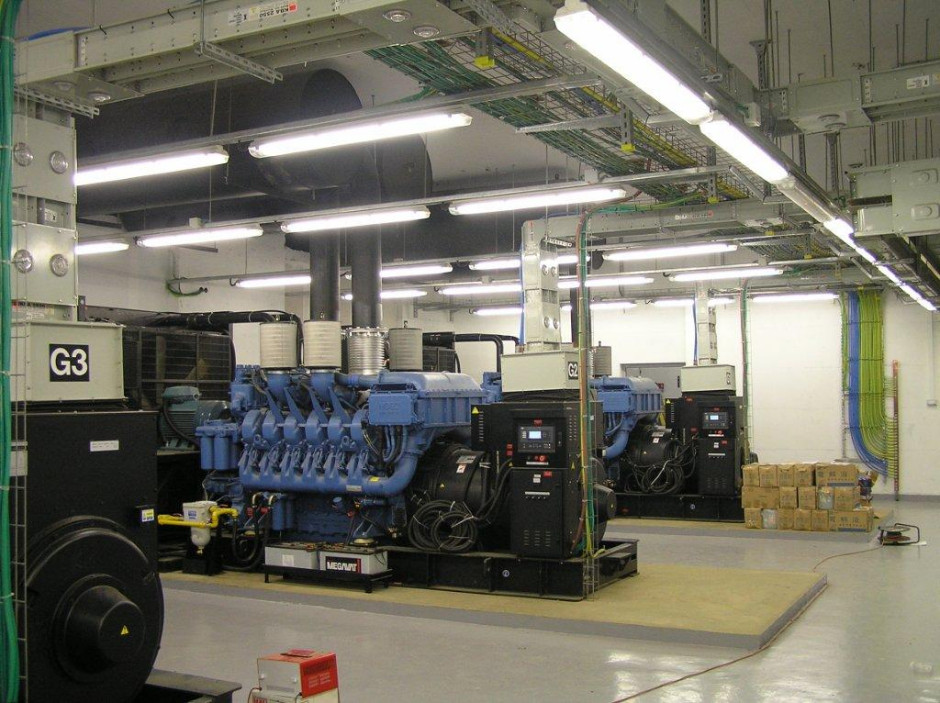 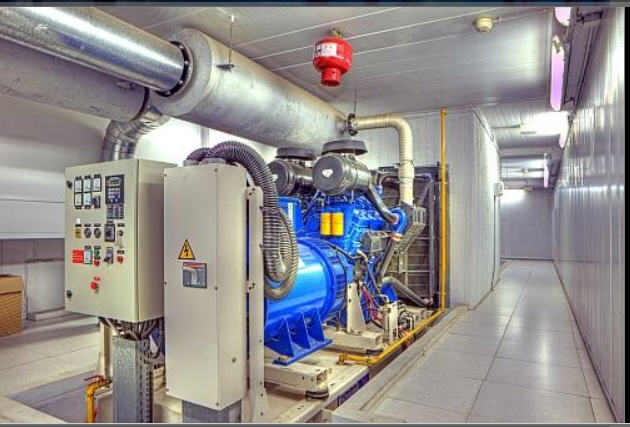 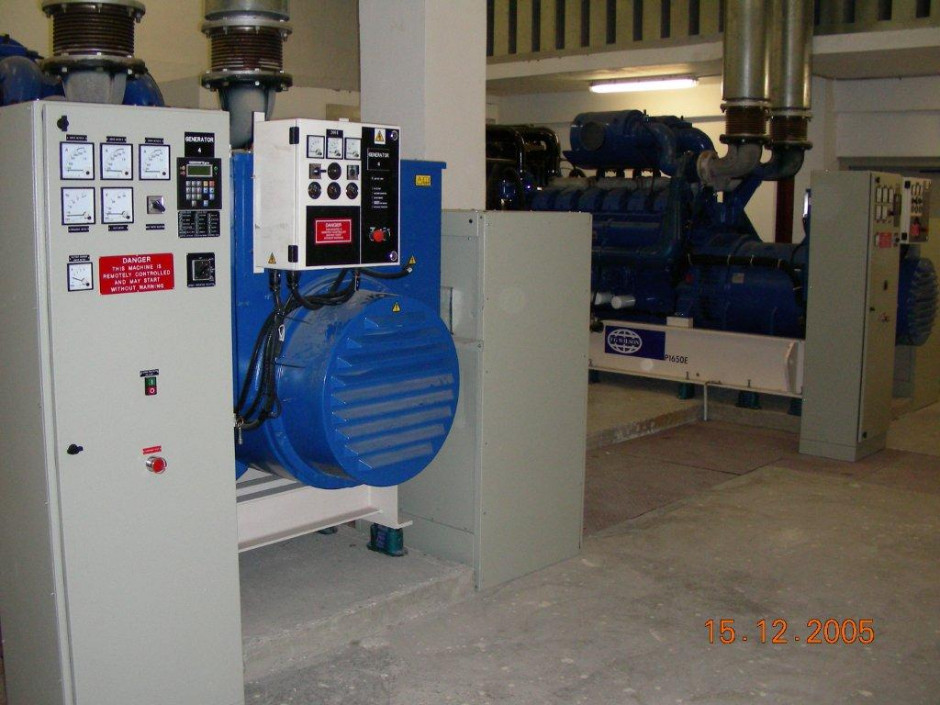 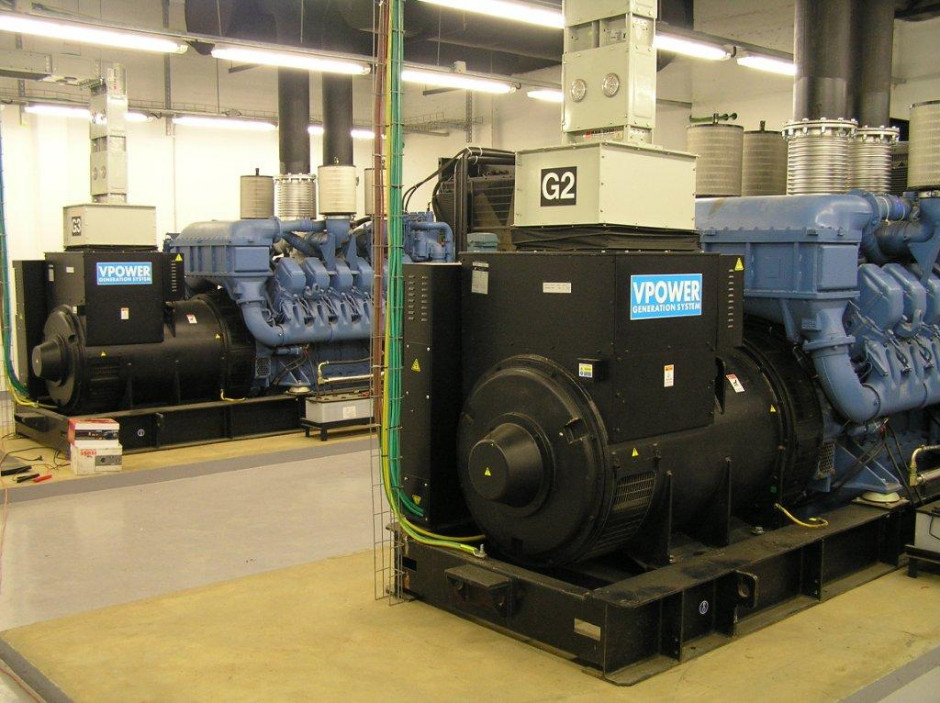 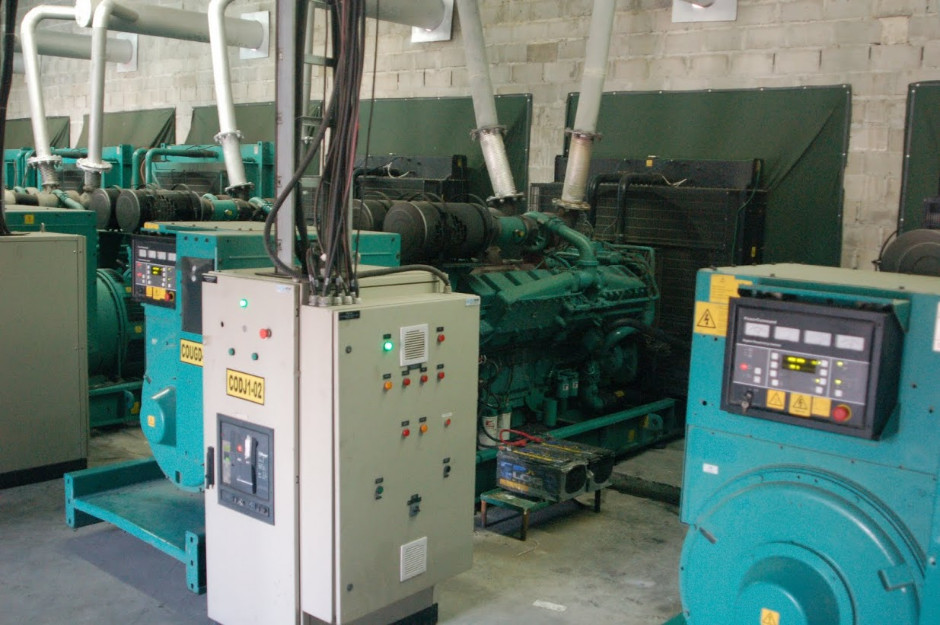 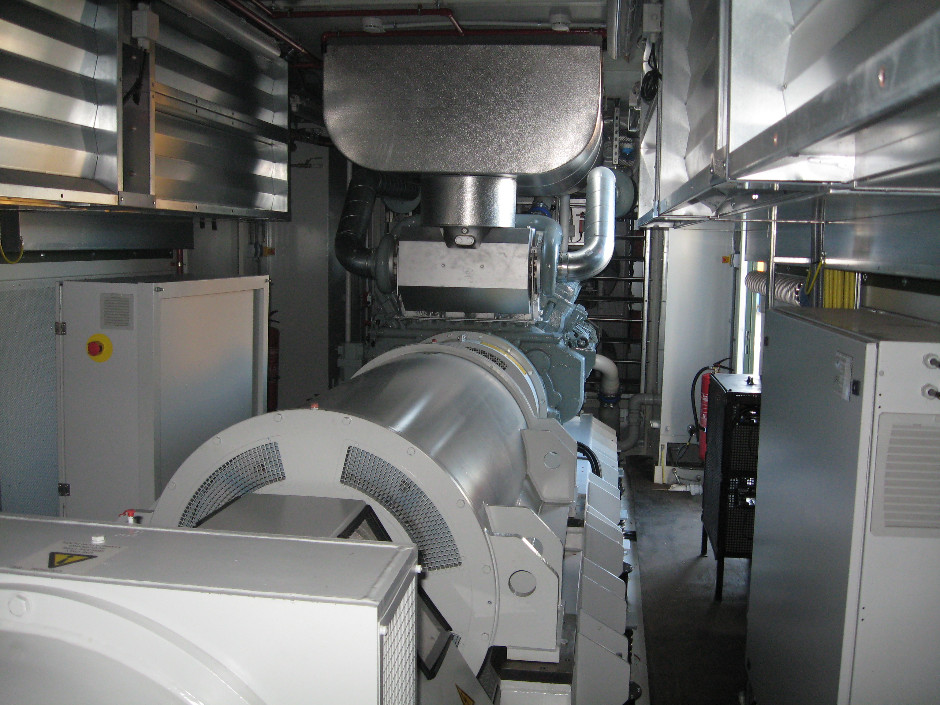 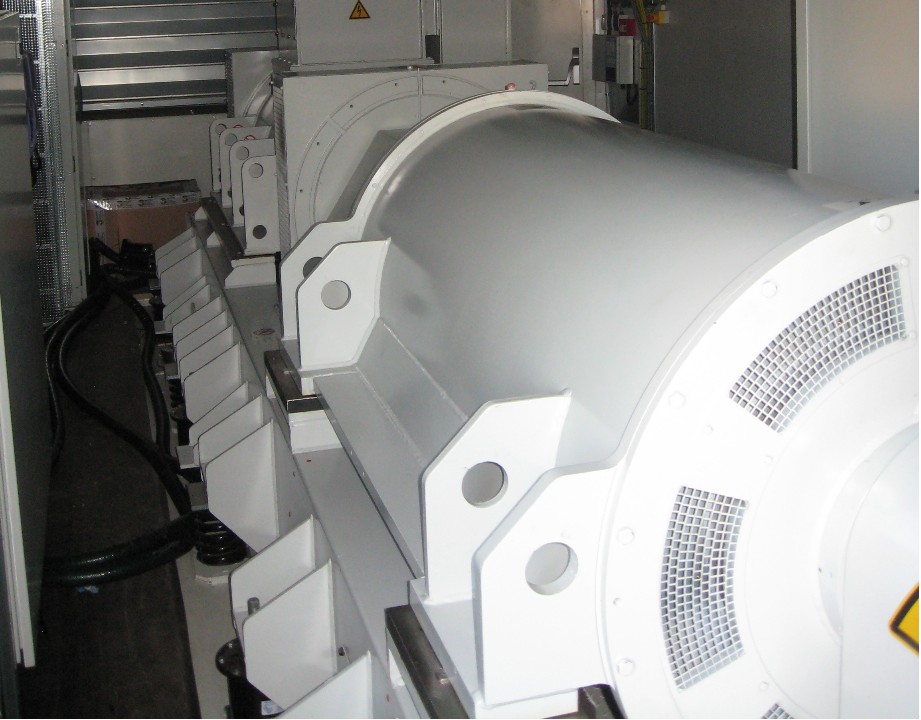